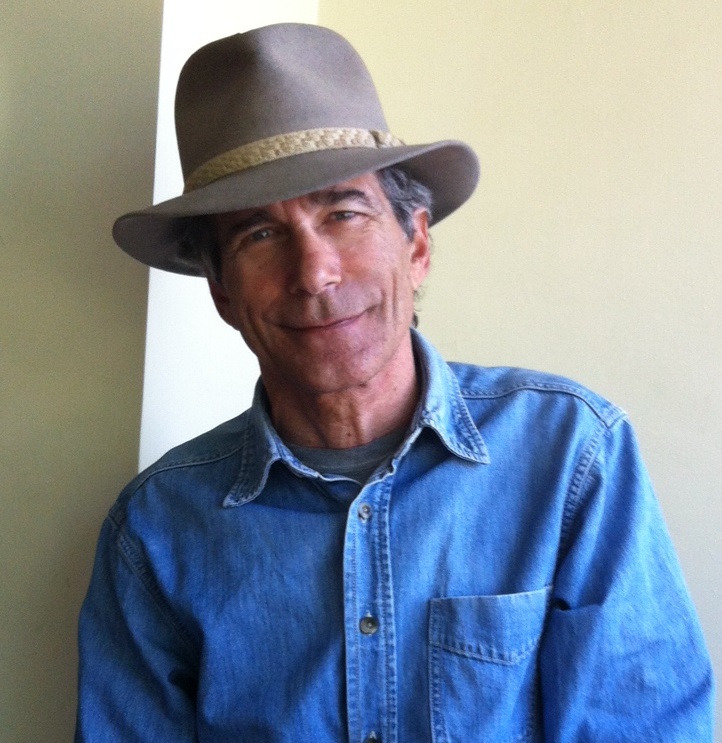 I reeceived a degree in International Relations of Middle East from Hebrew University, and wrote book Israel's Eastern Front: A Strategic Analysis (1978).

After regular service in IDF, I worked a number of jobs including the role as disciple Nethaniel/Bartholomew in the movie, His Last Days; as security-guard at Israel Museum and Shrine of the Book; and as an archaeological worker at the Albright Institute of Jerusalem and elsewhere.

I have guided a variety of groups, large and small, of tourists and pilgrims, of professionals and dignitaries, of all ages and different faiths and denominations. I look forward to guiding you as well.

Welcome to this amazing tour led by Pastor Doug Delong. On our 11 day/10 night tour, we'll travel the land of Israel, from Dan to Beersheva, and experience Petra, Jordan.