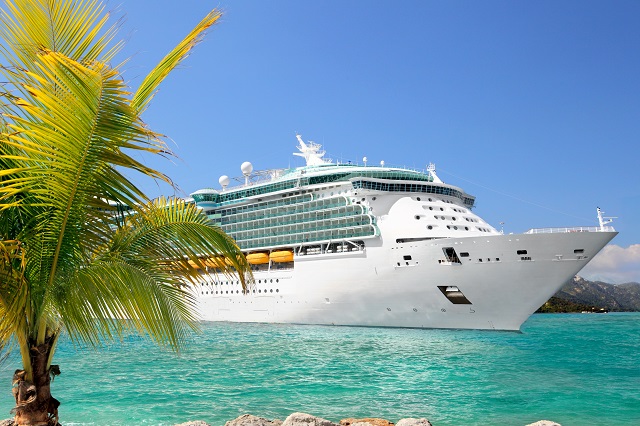 Itinerary: Upon request, we’ll provide you with a custom itinerary based on your interests and capabilities. You give the final approval of the itinerary.

Here are some tour suggestions:

We can streamline your quote by providing as much as the following information as possible (please add to Comments section):

1. Sign up as a Leader & Get a Quote for a Cruise Excursion

I went to Israel expecting a life changing time and I was not disappointed. Eitan made the trip so easy, fun, and adventurous. We had a group of 14 and I can attest that each one of us had an oooo, aaahh or WOW during some part of the trip. Eitan was the only tour guide who I saw cracked open his bible or bible notes. My biggest surprise was the Dead Sea it is beautiful! We had Communion, outrageously good food, good hotels just plain fun! Eitan let us meet his family and we had an Arab bus driver(who prob got tired of me leaving stuff on the bus lol). Everybody inside the country got along no arguing very peaceful within 30 mins of us getting to our first hotel in Netanya I went for a 45 min walk by the Mediterranean Sea ALONE! Its sooooo peaceful over there. Everybody need to go to Israel at least once in their life. Put your feet where Jesus and his disciples walked and others in the Bible you won't read the Bible the same. I want to upload some pics and vids I took over a thousand! I kid you not I did not want to come back home I could've stayed another 10 days easily. I plan to go back t if Eitan can deal with me another 10 days. I want to go back to with Samson Tours. Beautiful country, Spirit of Peace hovers over them no matter what the news media says!
- Veronica Clark
Read More      |      Submit a Testimonial